When does leasing a car make sense. 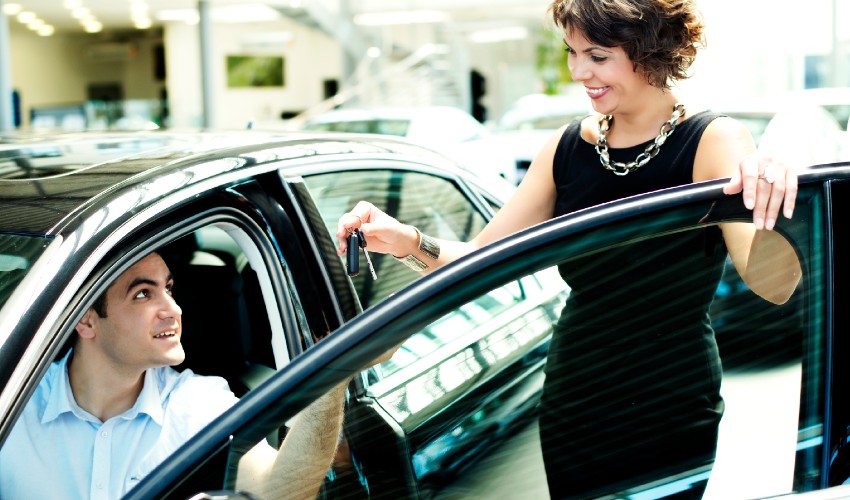 The majority of Canadians finance or purchase their vehicle outright, with only 20% of drivers opting for a lease. The introduction of longer loan terms has a lot to do with that statistic. But can one still make a case for leasing a vehicle these days? Let’s look at the main pros and cons of leasing versus buying outright.

In the end, the old leasing vs. buying debate is quite complex. It has tons of variables and no two situations are exactly the same. The most important thing is that you take the time to sit down and weigh the pros and cons so that you come to the right decision for you and your family. 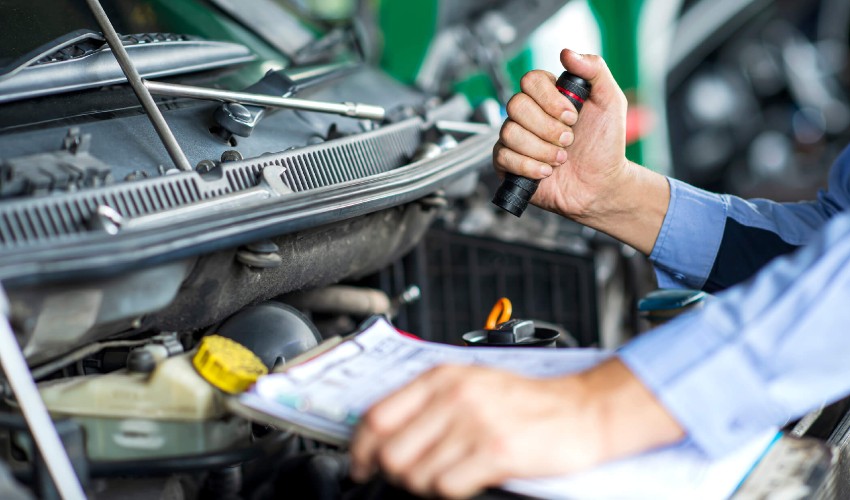 Important things to do before buying a used car.

There are many things to consider when shopping for a used car but don't get overwhelmed. We’ve created a list of important things to help you find the right used car for you. 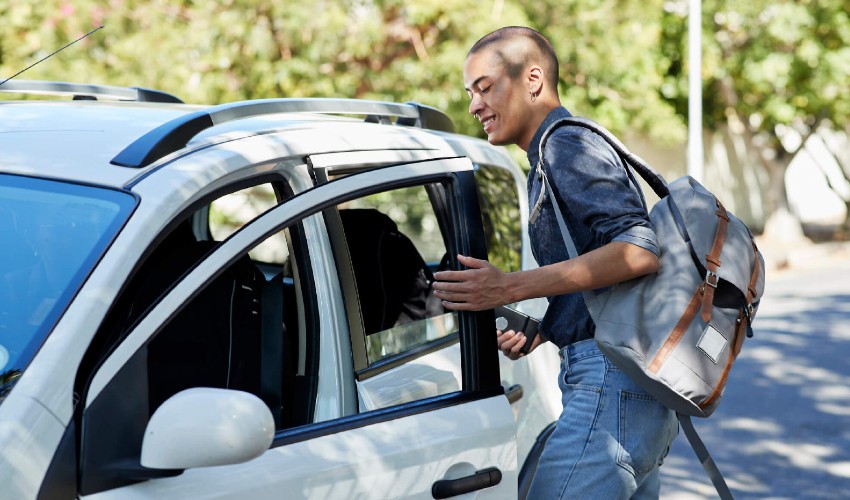 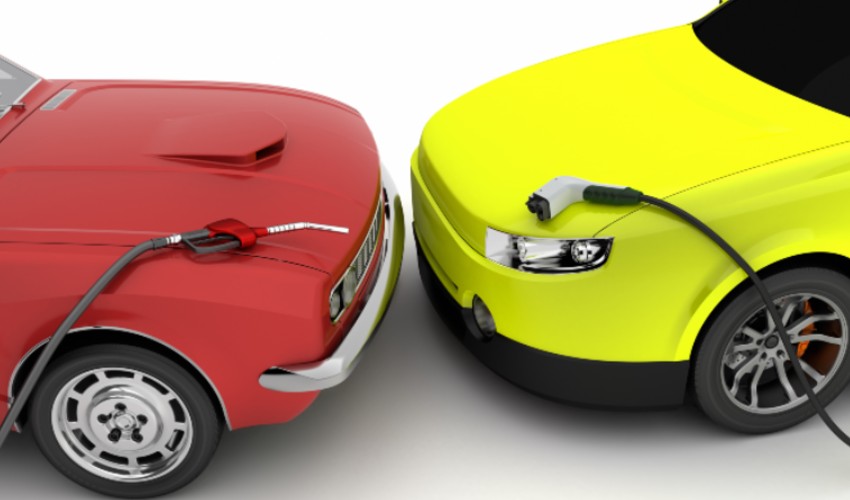