For Elizabeth Blenkarn, the split-second decision was an easy one to make.

Back in 2007, Elizabeth, then just 10 years old, was accompanying her fellow students on the bus ride home after another long school day. Shortly after departing Millgrove Public School, the bus made a sharp turn. A young kindergarten student fell, cutting his head.

“I got up and moved to the front of the bus to help the boy,” said Blenkarn, now 16. “He had a huge gash on his head and was bleeding.”

Blenkarn administered first-aid, stopping the bleeding with tissues and comforting the boy while the bus driver returned to the school, where the boy’s parents were waiting.

The boy required stitches for his cut, but thanks to Blenkarn’s quick thinking, he would be okay.

“Whenever I saw him for the rest of the year, he would always smile and say ‘thank you for saving me,’” said Blenkarn.

Because of her quick thinking and selfless attitude, the Freelton girl was given the CAA South Central Ontario School Safety Patroller of the Year Award in 2008, a distinction that came as a complete surprise to her.

“I felt honoured that I had been chosen and…grateful so many people thought what I had done was such a big deal, because in my mind it wasn’t,” recalls Blenkarn. “I was just trying to comfort the boy.”

Now in Grade 11, the girl who loves to read and ride horses has the chance to mentor young students like herself this month when she attends the CAA School Safety Patrol Leadership Camp as a camp counselor.

For over 40 years, CAA held the leadership camp for its School Safety Patrollers, teaching them how to be community leaders in addition to practical skills like first-aid and bus and fire safety.

“Everyone at this camp is friendly, caring and approachable,” said Blenkarn. “The atmosphere is wonderful.”

Having attended the camp before, Blenkarn is certain new recruits will love their experience with the CAA School Safety Patrol Program as much as she has.

“I have become so much more of a leader (since) becoming a counselor and I am much livelier now. I hope after this experience (the kids) are better leaders, and others are able to see them as role models.”

“I can’t stress enough how important this program is to the community,” she added.

When asked what she was most looking forward to when attending camp this year, the award-winning patroller’s answer was heartfelt and direct.

“The reason I keep coming back is the people,” said Blenkarn. “Plain and simple.” 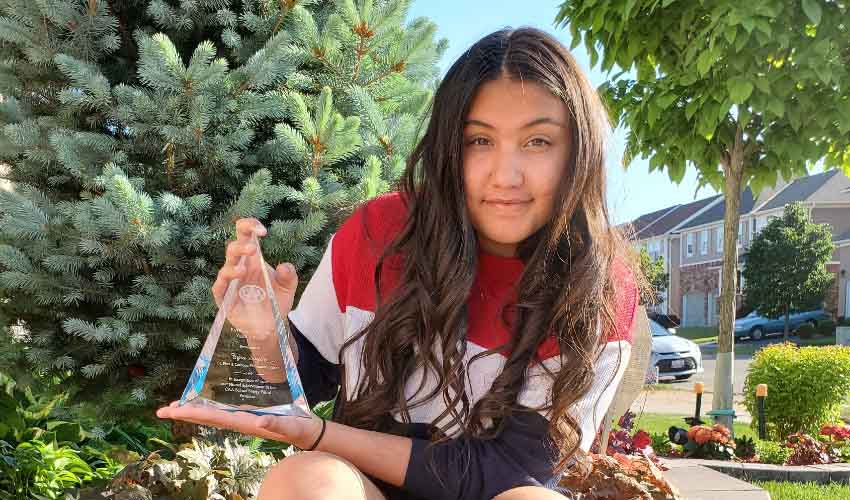 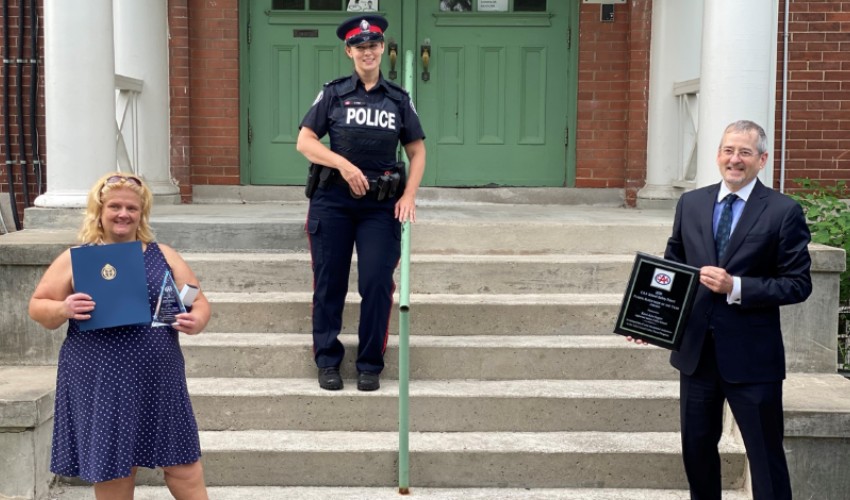 CAA is proud to recognize grade 4/5 teacher Kerri-Ann Sagert as the recipient of the CAA School Safety Patrol Supervisor of the year. Read more about Kerri-Ann's exemplary work. 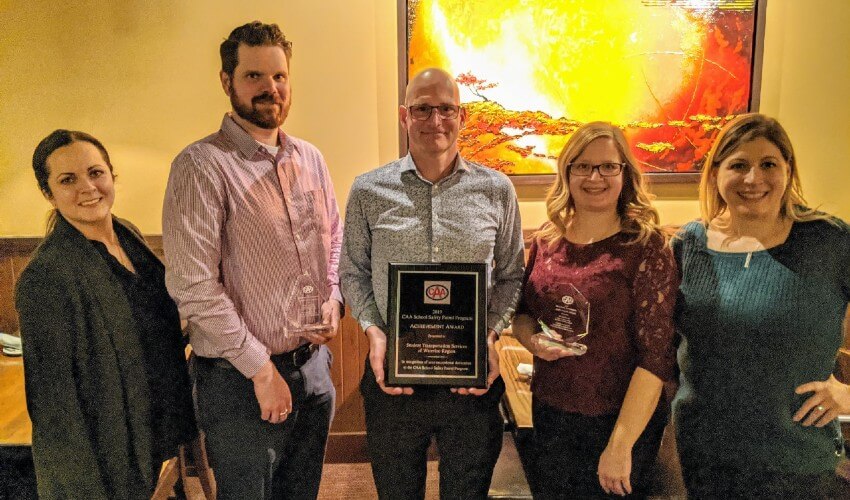 Know how to win a school safety award? Ask this Waterloo transportation consortium.