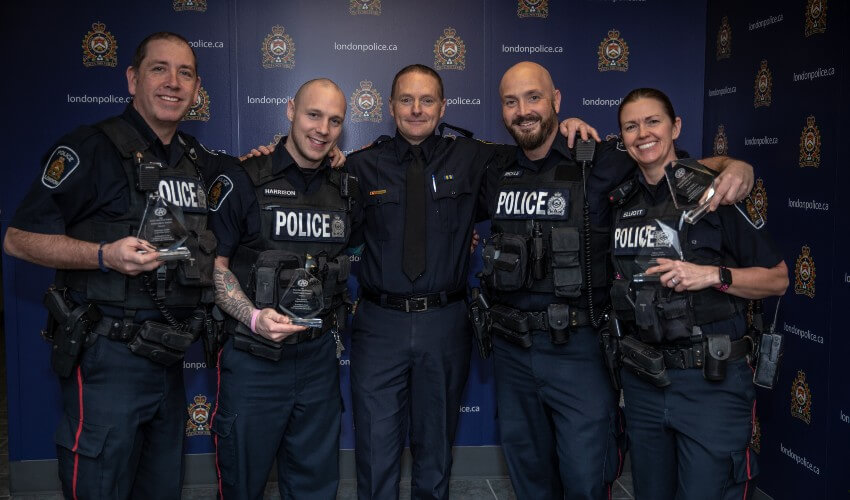 It may take a village to raise a child, but it takes a city’s police force to keep that village safe. Just ask the London Police Service (LPS). On Thursday January 23, officers on the force were recognized by CAA South Central Ontario (CAASCO) for their exceptional work and commitment towards helping keep London’s school zones safe. To honour their outstanding efforts, the London Police Service School Safety Team was awarded a plaque and $1500 to be used towards their ongoing CAA School Safety Patrol® program.

The CAA School Safety Patrol® (SSP) program is a joint effort between CAA, police, school boards, bus consortiums, teachers and parents. The goal of the program is to train CAA School Safety Patrollers to help keep students safe at pedestrian crossings and on school buses. Students aged 11-14 volunteer their time before and after school to help keep their fellow students safe. While safety in school zones is critical, the LPS takes student safety that much further.


Recognizing School Safety Patrollers is a main goal of LPS

Many of LPS School Safety Team’s initiatives focus on recognizing the work of volunteer student Patrollers. To help keep students motivated and feeling valued for their dedication, the LPS organizes appreciation events like a London Nationals hockey game for Patrollers and their families. During the game, top Patrollers are recognized and included in the red carpet and puck drop ceremony.

As well, Patrollers are offered free admission to attend two dances each year with the option to invite a friend. Patrollers are also invited to private movie screenings hosted by CAA, and maybe even a day out at a Blue Jays game. Most recently, Patrollers were invited to a day of play at the Factory, an indoor adventure park in London.

Beyond their passion and dedication to their Patrollers, this team participates in many other programs and initiatives that support community safety. Over the past year, the LPS has helped reinforce safety at schools by holding several youth focused initiatives including:

The positive presence and connection that the LPS team has with their community runs deep. In fact, the London Police Service has been involved in CAA’s SSP program for 60 of the 90 years that the program has been in existence! As a result of this partnership, the program has grown since 1960 to enjoy huge success with almost 30 schools and 500 Patrollers involved in the London area alone.

Could your community benefit from increased safety on your school buses and in your school zones? Find out more about how 20,000 student volunteers, teachers and parents at 900 schools are working with police services, bus consortiums and CAA to help keep communities safe across Ontario.

Know how to win a school safety award? Ask this Waterloo transportation consortium. 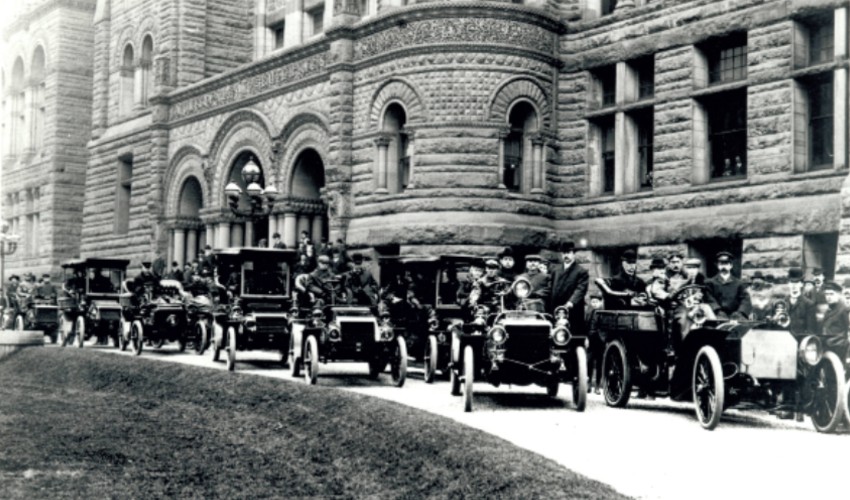 Rewarding Those Who Help Others

We are proud to announce that Constable Andrea Cooper of the Brantford Police Service has been awarded the CAA School Safety Patrol Program Achievement Award. Since September 2013, ...