The 7 wonders of Canada as voted by Canadians.

Everyone knows about the seven wonders of the world, but not many folks know about Canada’s.

Back in 2007, CBC Television’s The National and CBC Radio One’s Sounds like Canada held a competition to determine Canada’s “seven wonders.” After receiving nominations from viewers and putting the most popular online for voting, they received their list. These are the top seven Canadian wonders as voted by Canada. 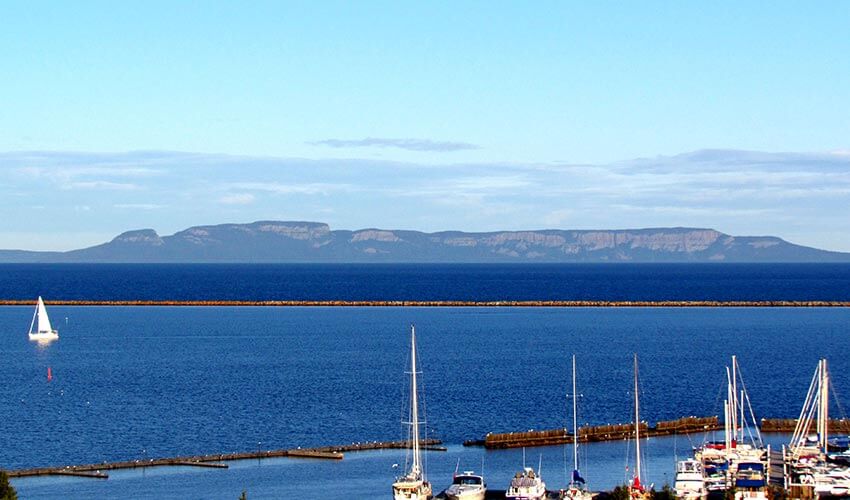 The Sleeping Giant is a formation of mesas and sills on Sibley Peninsula which resembles a giant lying on its back when viewed from the west to north-northwest section of Thunder Bay, Ontario, Canada. Learn more about the Sleeping Giant. 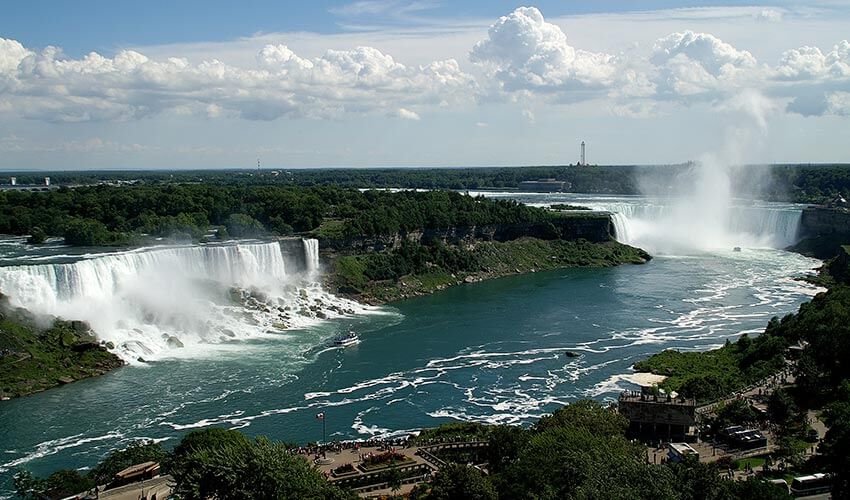 Niagara Falls is the collective name for three waterfalls that straddle the international border between Canada and the United States; more specifically, between the province of Ontario and the state of New York. They form the southern end of the Niagara Gorge. Learn more about Niagara Falls. 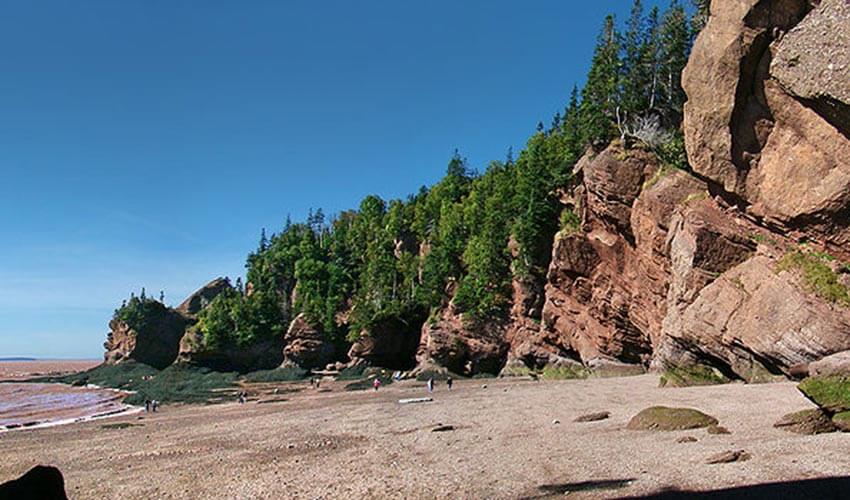 The Bay of Fundy is a bay on the Atlantic coast of North America, on the northeast end of the Gulf of Maine between the Canadian provinces of New Brunswick and Nova Scotia, with a small portion touching the U.S. state of Maine. Some sources believe the name “Fundy” is a corruption of the French word “Fendu”, meaning “split”, while others believe it comes from the Portuguese fondo, meaning “funnel”. Learn more about the Bay of Fundy. 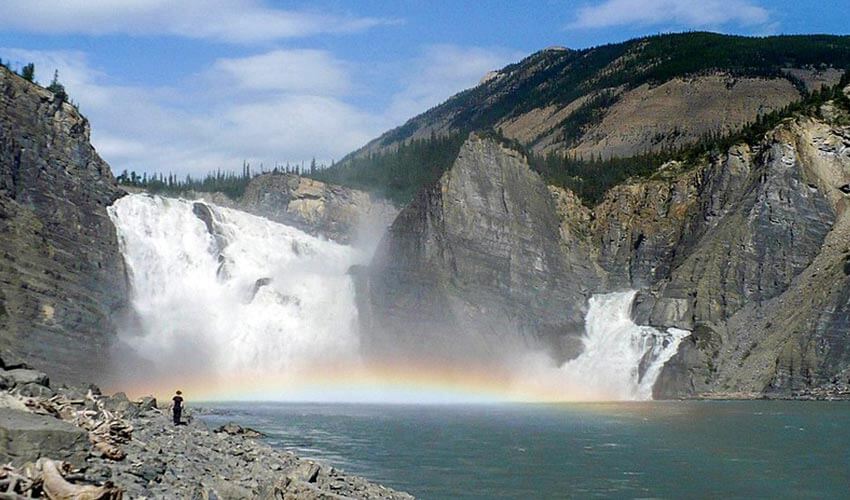 Nahanni National Park Reserve in the Dehcho Region of the Northwest Territories, Canada, approximately 500 km (311 mi) west of Yellowknife, protects a portion of the Mackenzie Mountains Natural Region. The centrepiece of the park is the South Nahanni River. Four noteworthy canyons reaching 1,000 m (3,300 ft) in depth, called First, Second, Third and Fourth Canyon, line this spectacular whitewater river. The name Nahanni comes from the indigenous Dene language name for the area; Nahʔa Dehé, which means “river of the land of the Nahʔa people”. Learn more about the Nahanni National Park Reserve. 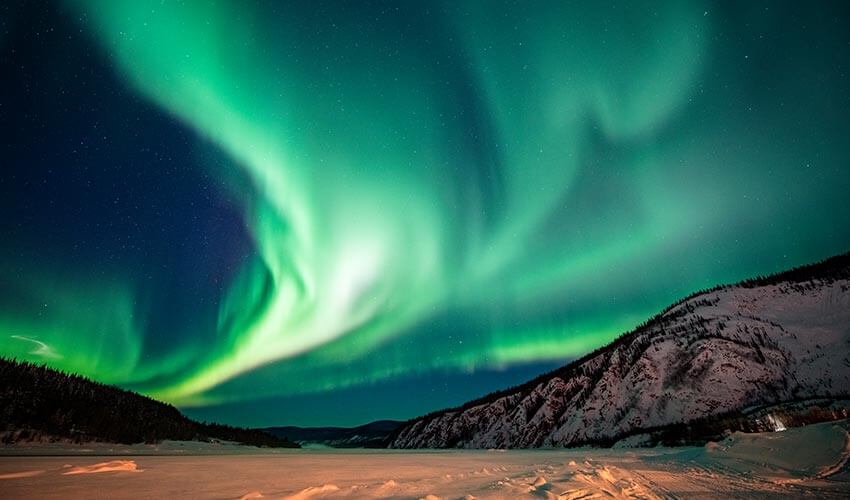 An aurora (also known as the Northern Lights) (plural: aurorae or auroras; from the Latin word aurora, “sunrise” or the Roman goddess of dawn) is a natural light display in the sky particularly in the high latitude (Arctic and Antarctic) regions, caused by the collision of energetic charged particles with atoms in the high altitude atmosphere (thermosphere). The charged particles originate in the magnetosphere and solar wind and, on Earth, are directed by the Earth’s magnetic field into the atmosphere. Learn more about the Northern Lights. 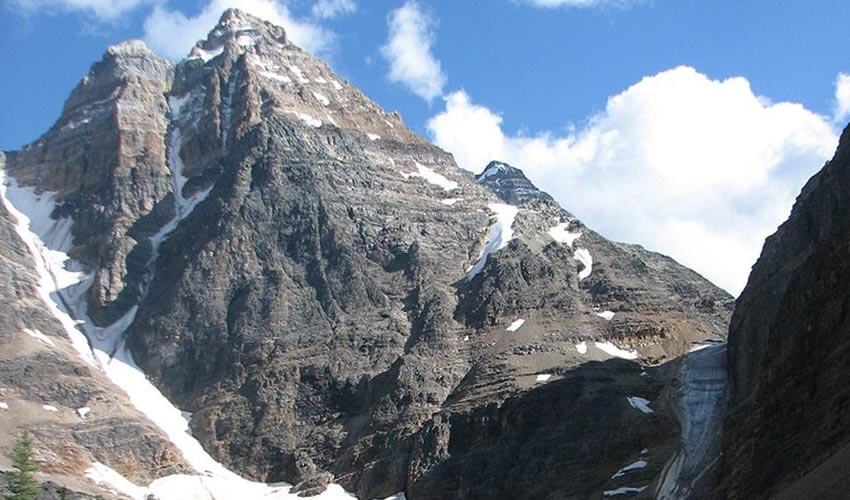 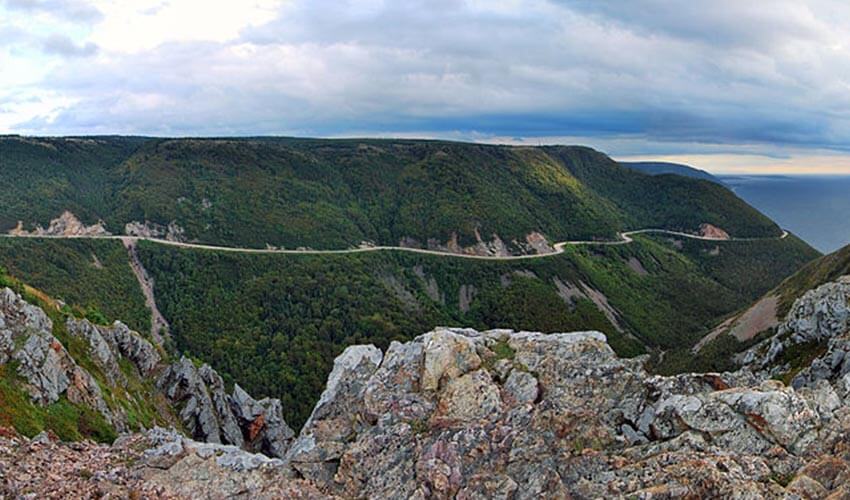 The Cabot Trail is a highway and scenic roadway in the Canadian province of Nova Scotia. It is located in northern Victoria County and Inverness County on Cape Breton Island. The route measures 298 km (185 mi) in length and completes a loop around the northern tip of the island, passing along and through the scenic Cape Breton Highlands. It is named after the explorer John Cabot who landed in Atlantic Canada in 1497, although most historians agree his landfall likely took place in Newfoundland and not Cape Breton Island. Learn more about Cabot Trail.

So there you have it – the seven wonders of Canada as chosen by Canadians. Do you agree with their choices? Do you think another wonder should have made the list? Let us know in the comments section below! 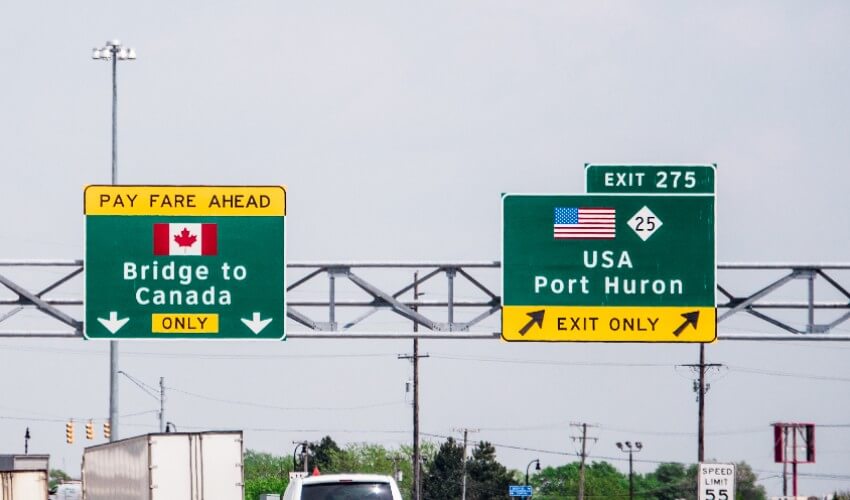 Top 5 Canada/U.S. border towns that are well worth a quick trip.

Experience the small towns and quaint villages that dot the Canadian and American border. Here’s a collection of fascinating spots to visit. 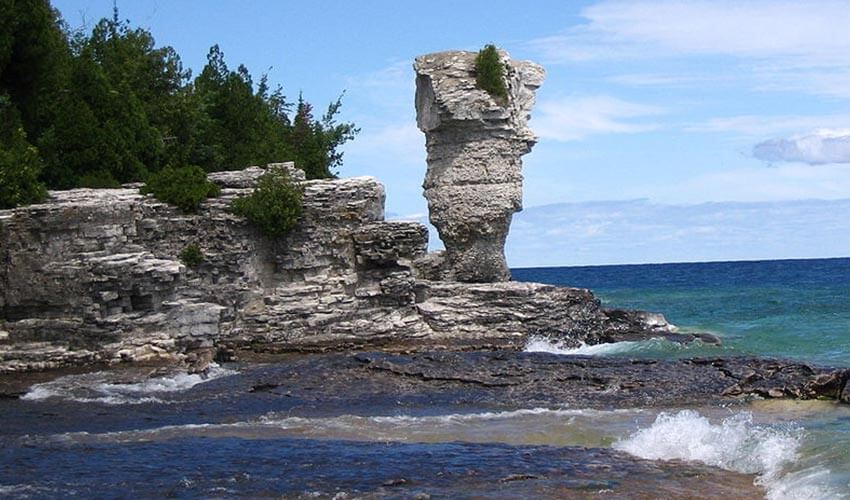 10 of the most amazing sights in Ontario - part 2.

Here’s the long-awaited follow-up to our most popular post ever! Do you recognize some of these Ontario landmarks? 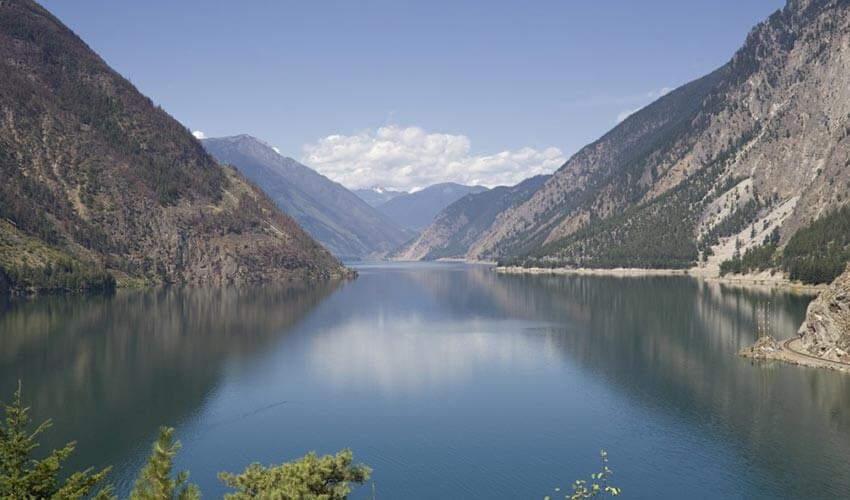 Known for its beautiful mountains, coasts, lakes, rivers and forests, British Columbia has been long enjoyed for outdoor activities like hiking and camping, rock climbing and mount ...