Bring the world of BBQ to your own backyard. 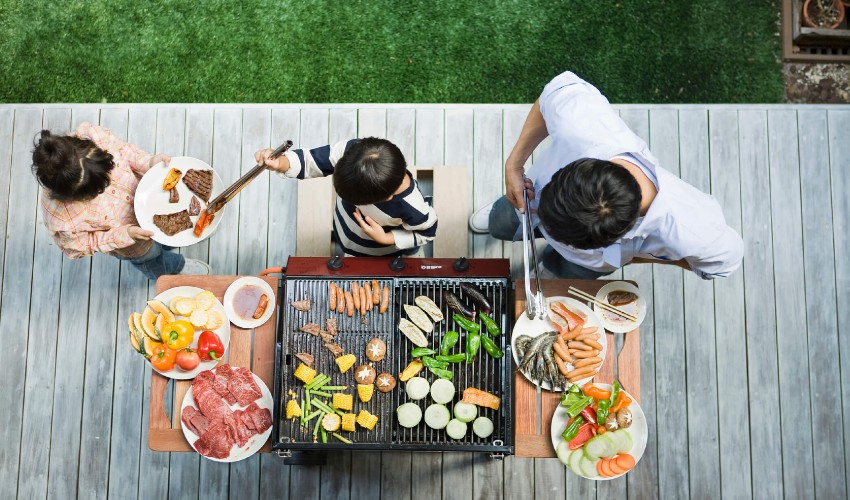 Canadians tend to be an inquisitive and adventurous lot who love to get out, explore and see the world.

Besides well-deserved R&R and spending time with family and friends, some of the best experiences we have are when our travels are centered around discovering a new country’s history, culture and food.

Since many of us have put our travel plans on hold temporarily, we’ve been thinking: why not try to make the most of staying home and discover some travel-inspired international flavours by grilling up a world of barbecue (BBQ) right where we are?

A brief history of BBQ.

The word “barbecue” comes from the Caribbean word “barbacoa.”

We have aboriginal cultures from across the Americas and the Caribbean to thank for what has become the modern-day practice of barbecuing. Often used to salute hard-won victories, seal peace treaties or mark the change of seasons, barbecues of the past were mostly celebratory in nature and involved a gathering of people. Sound familiar?

Our country's tradition of BBQ is said to have begun in 1837 to honour Queen Victoria’s coronation. The noblemen of Upper Canada roasted an entire ox, pulled the entire fully-cooked animal across town on a sled and handed out slices of steaks for free! The festivities were accompanied by music, beer and much merriment.

We’ve come a long way since 1837, but many still consider the Victoria Day long weekend as the unofficial start to the Canadian BBQ season.

Today, many of us who have a backyard grill like to BBQ year-round. But it’s really the warmer weather that’s synonymous with Canadian BBQ. Sunny days by the lake or the pool, coupled with the smell and taste of food cooked over the grill, creates an atmosphere that adds up to some of the season’s best of times.

No matter when you decide to fire up the grill, we’ve got an entire summer's worth of recipes from around the world for you to try. Happy grilling!

Recipes that originate from our home-and-native-land make for a logical, easy and delicious start, especially if you’re just getting into your BBQ rhythm for the season.

And, if you’re a budding BBQ enthusiast, be sure to check out the Canadian BBQ Society. The organization works to enrich BBQ culture in Canada by promoting, teaching and celebrating the friendly spirit of BBQ. How very Canadian! 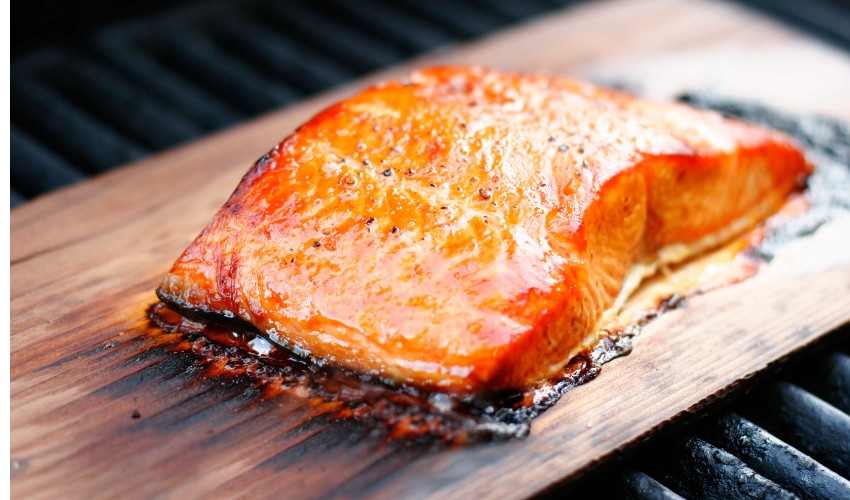 Our neighbours to the south are very serious about their BBQ. So much so, that there are four distinct BBQ traditions in the US: The Carolinas, Texas, Memphis and Kansas City. These areas of the United States are affectionately known as the “Barbecue Belt”. These recipes give you a taste of all four traditions. Which one will you try first? 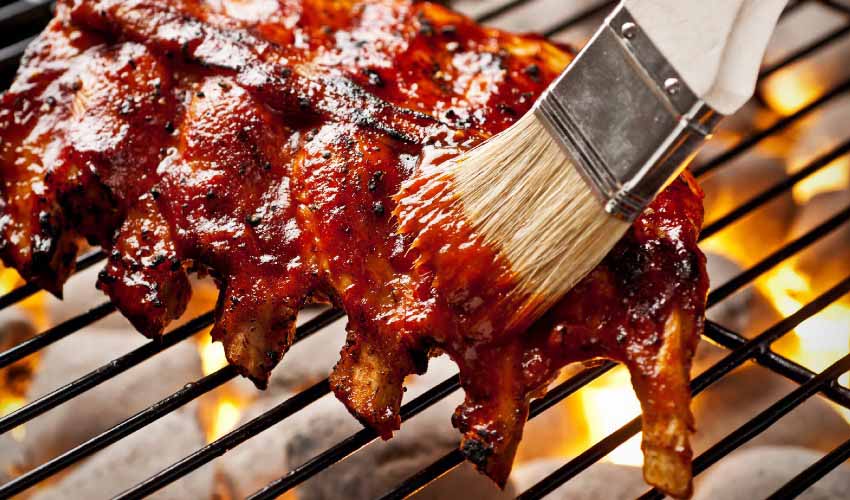 Korean barbeque is tremendously popular for people who love the taste of smokey, aromatic and juicy meats. It typically includes thinly sliced strips of marinated chicken, pork, pork belly or beef that’s grilled over charcoal. Often times the meat is wrapped in lettuce with rice and a savoury dipping sauce, but you can serve it however you'd like.  Check out the recipes below for ideas and inspiration. 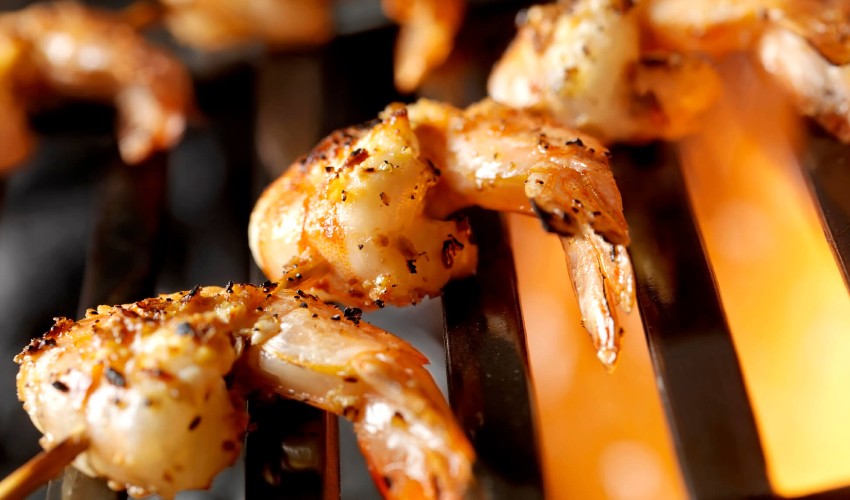 From steak to sausage to veggies, Spaniards are masters of the grill. And if you like paprika, you’ll find its cousin, Spanish paprika, or pimentón, is the star of many grilled Spanish dishes. You can get it smoked, sweet, semi-sweet or spicy. Cayenne pepper, parsley, saffron and bay leaves are also traditional favourites that will make that paella taste like you’re dining on a patio in Madrid. 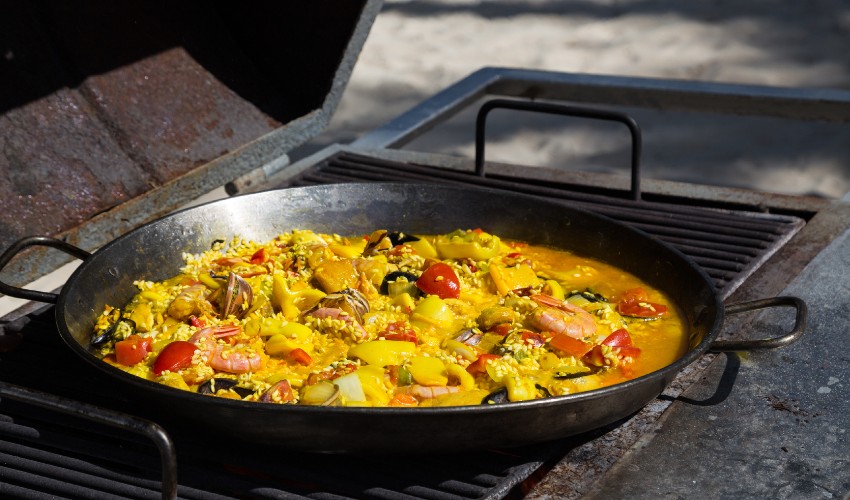 If you’re familiar with allspice, you’ve probably enjoyed a few Caribbean BBQ delights. It’s the defining spice that brings jerk chicken to life along with garlic, shallots, scallions and Scotch bonnet chilies. These spices pack a punch but can be added sparingly as you develop a taste and appreciation for how they enhance a variety of meats and seafood. Throw on some Bob Marley and it will be almost like you’re jammin’ in Jamaica! 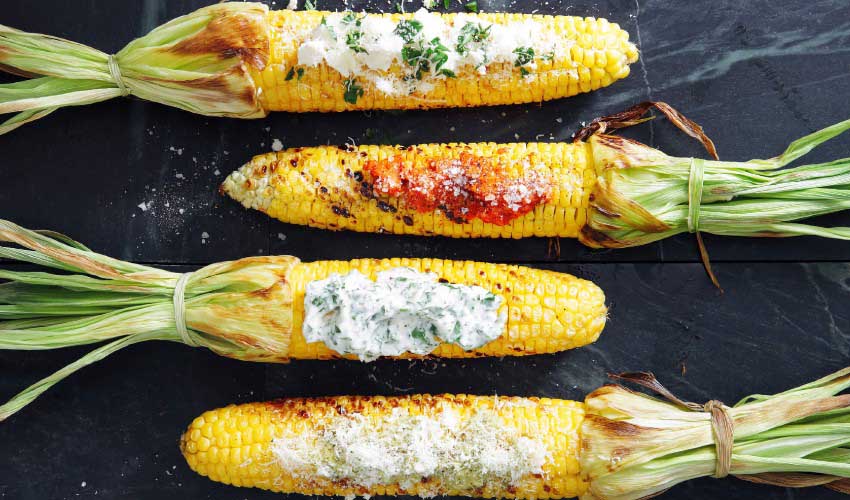 If you’re travelling in Argentina and someone asks you if you’d like to attend an Asado, they’re talking about a BBQ and the answer should be a resounding yes! Asado is also the Spanish word for grill so you’ll find the word is used to represent the cooking technique and the event across many South American countries. And if you’ve never tried chimichurri sauce, the recipe is below (you’re in for a treat.) Enjoy your meal or "Buen Provecho!" 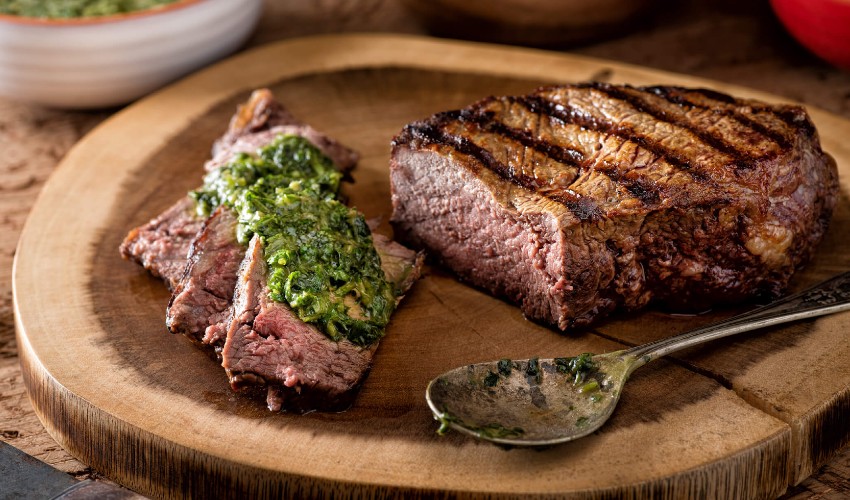 We couldn’t do a food blog without the PERFECT end to any BBQ – Dessert!

When it comes to Disney, everything is magical - especially the food served at the parks.

We love that they have released many of their original recipes for families to make in their own kitchen. You can find them on the Disneyland app.

Here is one of our favourites.

Add all ingredients to a blender and blend until consistency is thick.

Create the iconic swirl shape by dispensing the ice cream via a piping bag with pastry tip.

Note: The original recipe has dairy-free ice cream, but you can substitute it with regular ice cream. 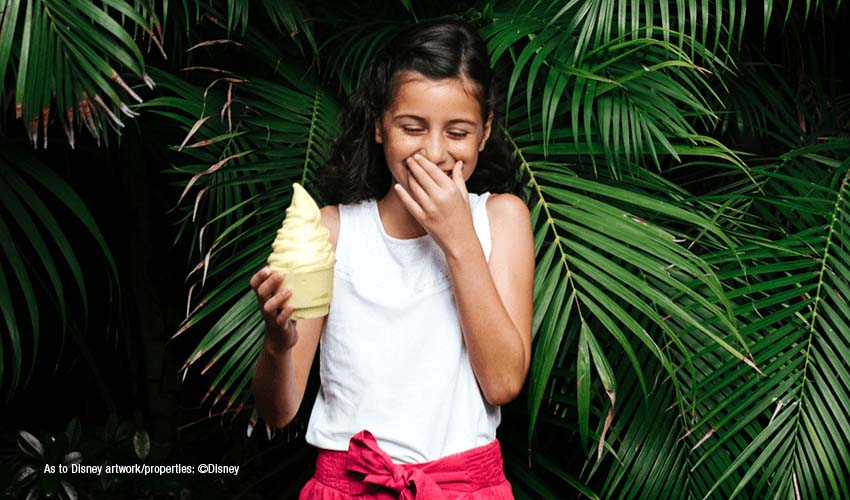