Love History? Why You Need to Visit the World War 2 Sites of Normandy Now

No matter when you visit the Normandy D-Day sites, you will likely feel both proud and sombre as you retrace the footsteps of the many Canadians who fought and died here. Visit this year, and those feelings may be amplified, as June 6 marks the 75th anniversary of the D-Day landings. Here are four places to pay homage. 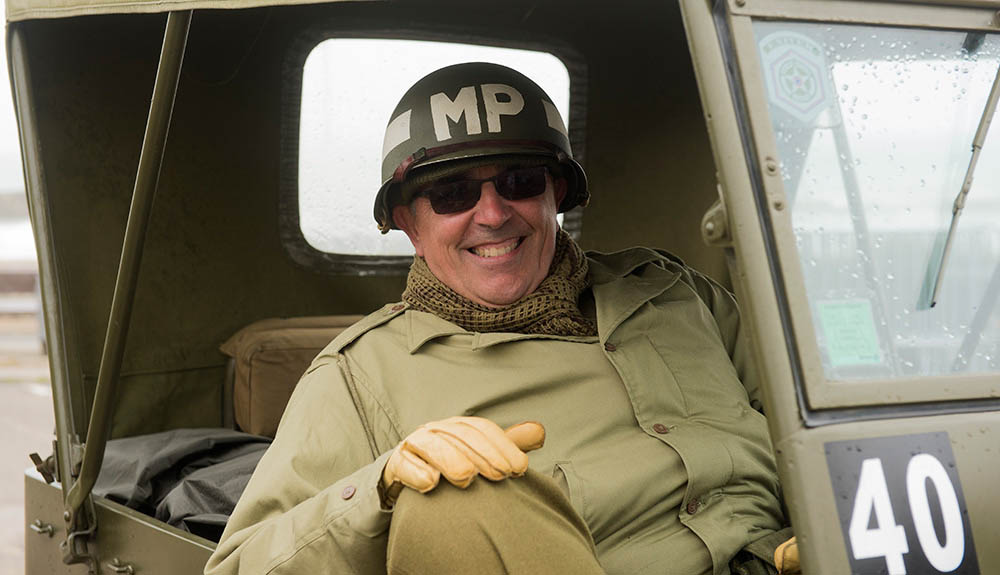 Commemorative activities, from a parade of restored vehicles to a vintage air show, will take place in the seaside village of Arromanches. In the main square is a Canadian Army jeep that was stranded on the beach at Dieppe until it was rescued and restored by local resident René Felix. “I come and I remember,” Felix says. “Every year as long as I am able.”

Roughly 14,000 Canadians landed here, and 359 died on the beach on D-Day. Interpreters lead visitors to concrete German fortifications, and past artillery and anti-tank obstacles. While there, don’t miss the interactive and educational exhibits at the Juno Beach Centre. The building, shaped as a stylized maple leaf, is a permanent monument to the Canadian soldiers who perished.

Surrounded by undulating wheat fields and cattle grazing in pastures, six towering maple trees stand guard beside two limestone towers. At Bény-sur-Mer Canadian War Cemetery, there are markers for more than 2,000 soldiers who will never grow old. In a front row lie the remains of a 19-year-old private in the medical corps who died at Juno Beach.

The charming oceanfront village of Honfleur boasts serpentine streets, half-timbered houses reminiscent of Shakespeare’s Stratford and a gorgeous harbour teeming with bistros. This is a good spot for a respite from the waves of emotions bound to accompany the journey.