Getting Charged Up About Range Anxiety 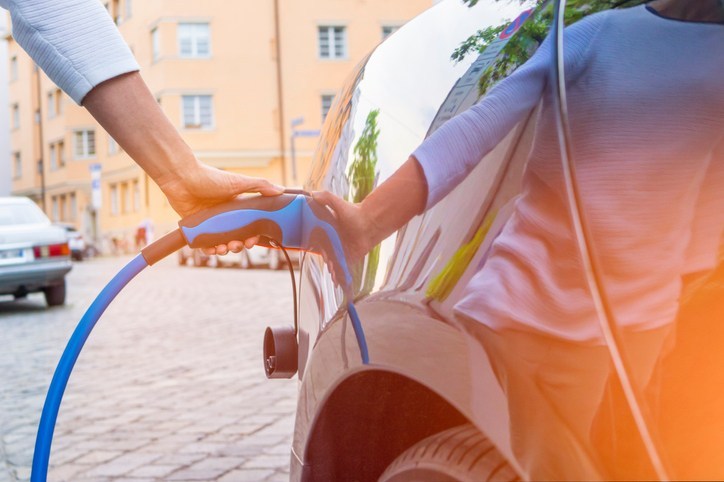 Most of us have enough stress in our lives right now. The boss is being a jerk, young Timmy needs a math tutor, and is that lettuce in the fridge the stuff that has been recalled? The last thing anyone needs is to worry if they’ll make it home in their electric car before the battery runs out.

‘Range anxiety’ is a term coined for that distressing feeling one gets when they think their electric vehicle (EV) doesn’t have enough power in its battery to complete a trip or make it to the next charging station. It is not an unfounded fear – even modern EVs cannot travel as far on a single charge compared to the amount of distance a fully fuelled gasoline-powered vehicle can travel. Opportunities for topping off are also an issue, as charging stations are generally harder to find than gas stations.

Logically, range anxiety is cited by many talking heads to be one of the major barriers preventing a large-scale adoption of EVs by the general public. Many drivers are used to being able to drive three or four hours at a time on a road trip before needing to stop and stretch their legs or grab a snack. In an EV, that segment is – at best – halved; even then, the reason for stopping is often to top off the car’s energy source, not the driver’s. 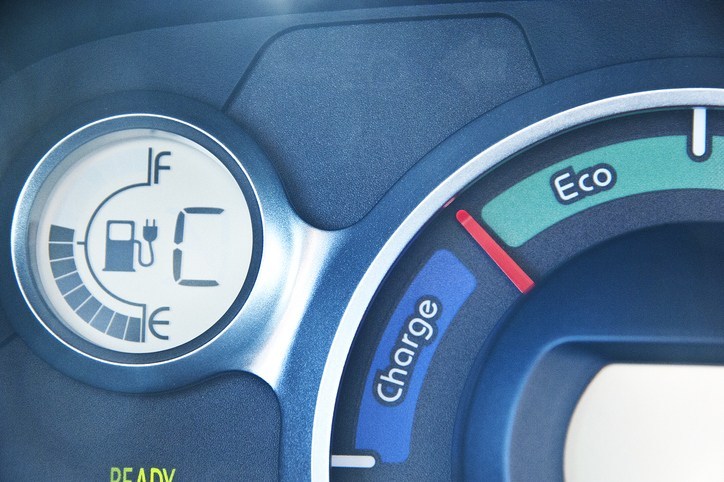 But, the situation is looking up.

Not long ago, the average EV could travel about 160 kilometres before requiring a recharge. With commutes from the suburbs getting longer every year, the threat of being stranded after a long day at the office was very real. Today, EVs can go quite a lot further on a single jolt – the Tesla Model 3 easily crests the 300 km mark, GM’s Chevy Bolt is good for about 350 clicks, and the new Hyundai Kona EV should be able to stretch its electric legs for over 400 kilometres. In comparison, a new Toyota Camry can travel over 800 km on a single 60 litre tank of gasoline.

So a gap still exists. However, at highway speeds, a range of 400 km is just about the right amount of time behind the wheel before most drivers need a break. Taking advantage of smart navigation baked-in to most EVs which point the way to a conveniently placed charging station will help ease the transition as well. 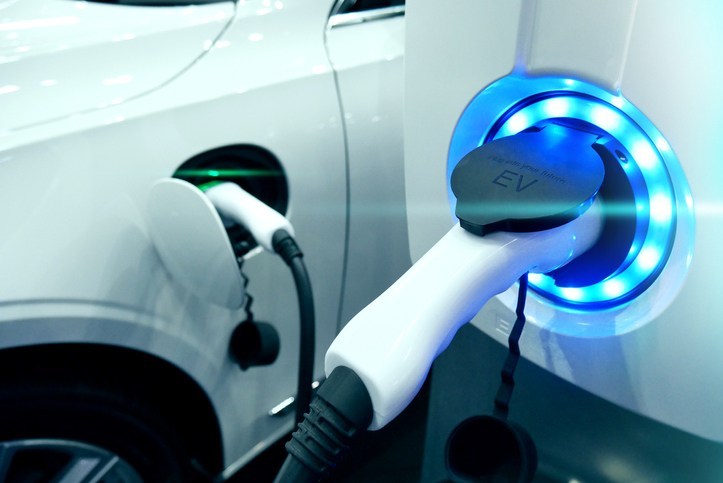 As the battery capacity grows, it can be argued that ‘range anxiety’ is being replaced with ‘charging time anxiety’. Just like it takes a longer amount of time to fill a big glass than a small one, so too does it take more time to replenish all the electrons in a large battery compared to a bite-sized cell. Automakers are working on this as well, with Tesla’s network of Supercharger quick-charge stations setting a prime example of getting EV drivers back on the road in jig time.

With new battery technologies, there is an increasing level of comfort in trusting an EV to get you home. Just don’t forget to check the lettuce when you get there.

Our Consumer and Technical Services (CATS) team receives questions about car care, buying a new or used vehicle, auto repairs, vehicle inspection, driving costs and more . If you have a question for CATS, call 1-866-464-6448 or email: cats@caasco.ca.