8 Epic Summer Solstice Events That Will Delight You

From old-world traditions in Scandinavia to more modern interpretations in Northern Canada, here’s how people across the Northern Hemisphere celebrate the summer solstice. Let these annual festivities be the spark that ignites an idea for future travel plans.

Join a solstice ritual on a beach in Denmark

If you’re on a Danish beach on the evening of June 23, you’ll likely see a bonfire. To mark St. John’s Eve, or Sankt Hans Aften, Danes light fires on the coast, make speeches and sing “Vi Elsker Vort Land” (“We Love Our Land”)—and often burn a witch effigy to keep evil at bay. The biggest bonfire happens in Skagen, five hours north of Copenhagen. 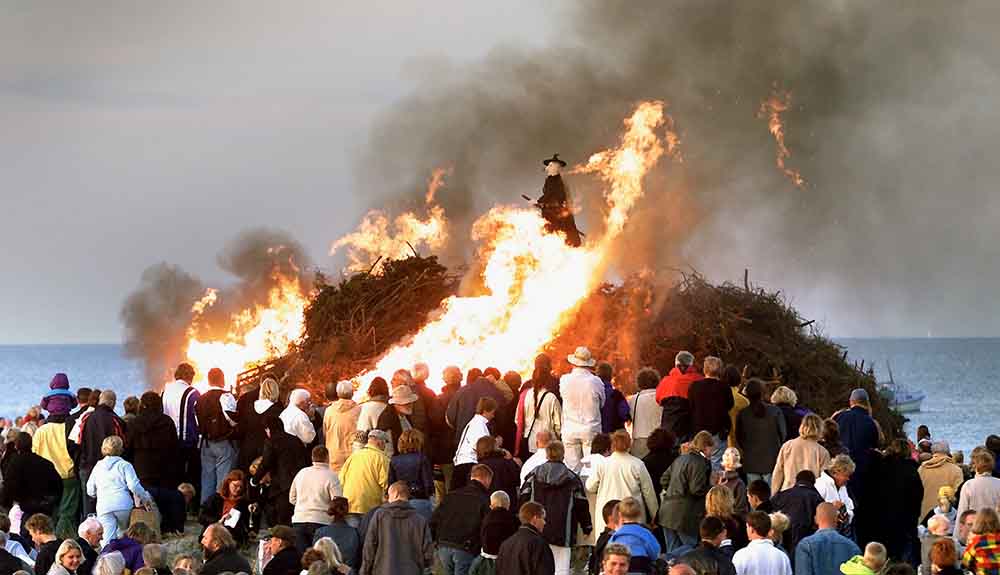 See the summer solstice dawn at an ancient monument in England

For thousands of years, Brits have worshipped the celestial bodies at the feet of the prehistoric monoliths of Stonehenge on England’s Salisbury Plain. Now, you can join them at sunrise on the summer solstice (or at sunset the night before), free of charge, to watch the once-a-year occurrence when the sun lines up with these special stones. 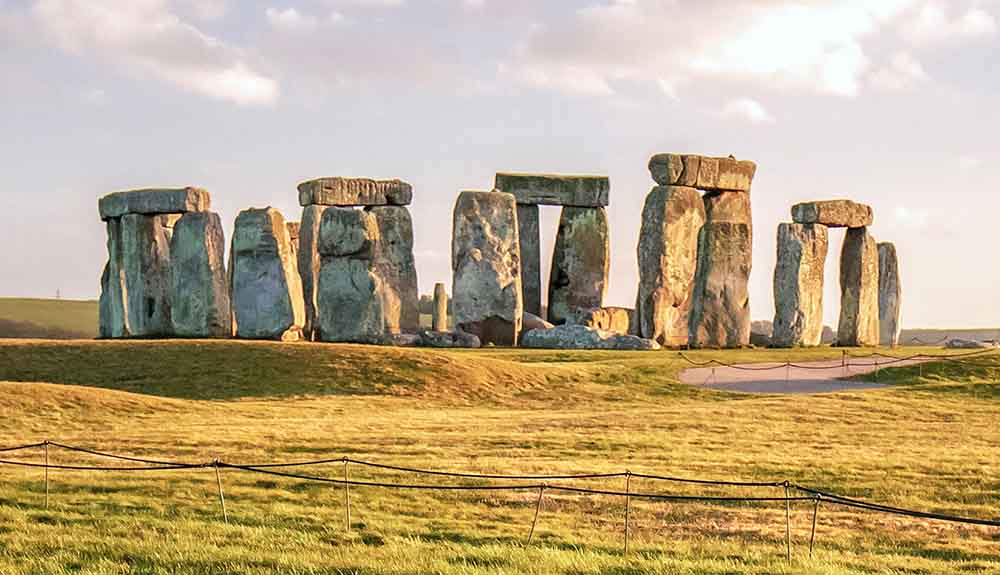 Celebrate summer with fireworks on the beaches of Barcelona

While Barcelona already has a reputation as a party city, the jubilation hits the next level on June 23 to celebrate the Feast of Sant Joan, considered one of the most important Catalan religious holidays. Fireworks go off from dusk until dawn, musicians parade the streets, and beachside cafés keep partygoers fed and well watered.

Attend a powerful powwow in Ottawa

Ottawa’s Summer Solstice Indigenous Festival (June 21 to 24) is a joint celebration of the summer solstice and Canada’s Indigenous Peoples Day. Join celebrated Indigenous chefs at the Long Table Feasts or witness traditional dances and songs at the powwow competition. 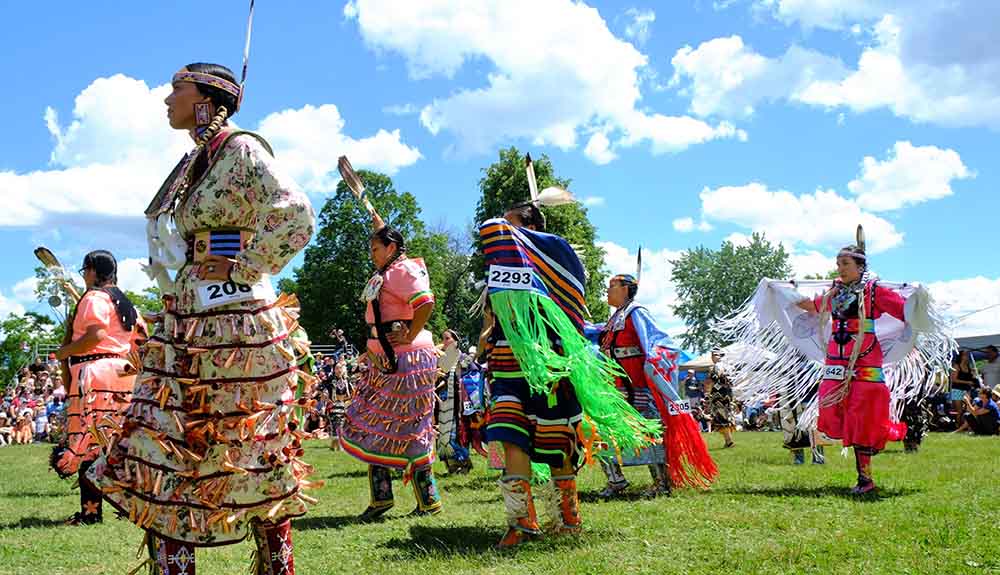 Cheer on a solstice parade in California

Since Sweden is so far north, the sun barely sets on Midsummer’s Eve, giving Swedes more time to enjoy treats such as pickled herring and spiced schnapps throughout the day. Revellers don folk costumes, gather wild flowers for wreaths and perform ancient circle dances around the maypole. Head to Stockholm’s Skansen museum for a full calendar of maypole raising, folk dancing and more. 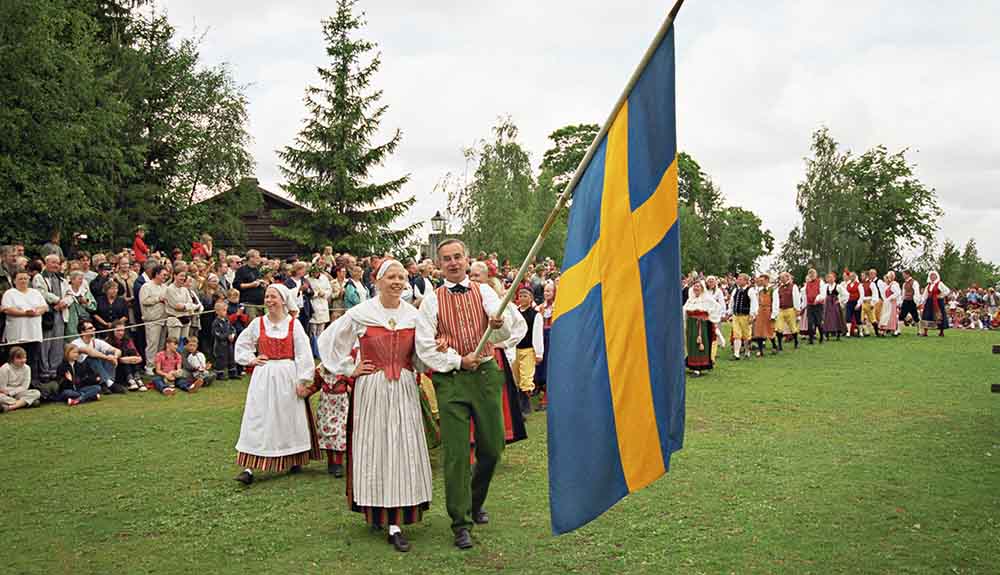 Thanks to very little light pollution and a rich history of mythical legends, Višnjanu, a landlocked village in Croatia, invites astronomers and fairy hunters to AstroFest, a two-day celebration of the cosmos. Learn about the stars and hear the local stories of elves that supposedly come out on the year’s shortest night.

Since the Middle Ages, hikers in Austria’s western Alpine state of Tyrol have scaled the peaks around the summer solstice to light celebratory bonfires for both the shortest night of the year and the Feast of the Sacred Heart of Jesus. Known as the Sacred Heart Fires, blazes marking the feast were first lit to protect the area from invading French troops and often take the shape of hearts or crosses. Find the most intricate displays in Innsbruck’s Nordkette Mountains. 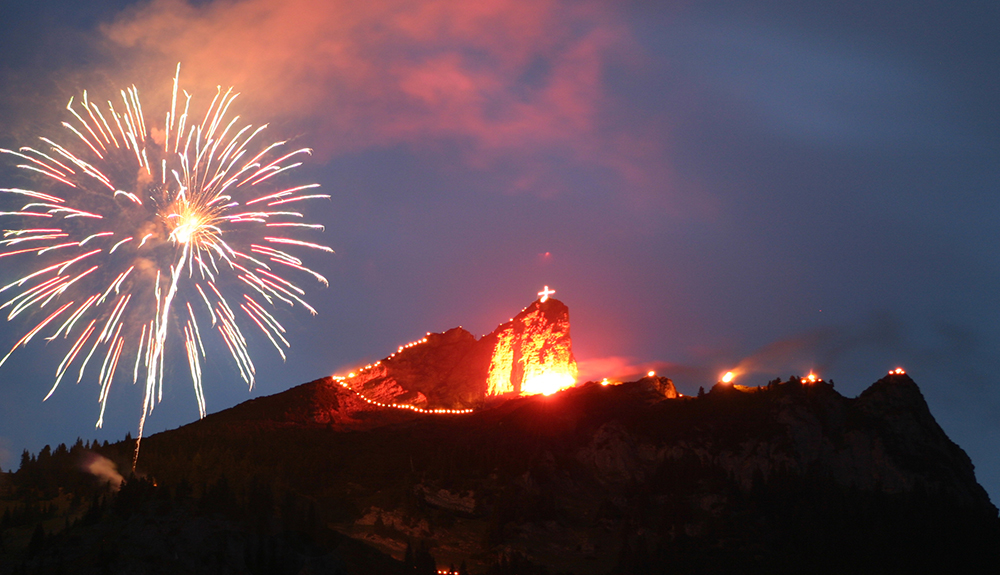 Here are four of Canada’s top happenings this season and 10 ways to make the most of the Toronto International Film Festival.

Wherever your summer plans take you, protect your trip with CAA Travel Insurance.