The Rise of the Renovated Motel in Ontario

Old motels are getting a new lease on life as renovating rundown properties continues to trend across Ontario. Check in at these five revamped motels for a fun getaway.

One of the newest establishments in the province is the Somewhere Inn, located an hour east of Ottawa in Calabogie. This 1970s roadside motel, which was previously used by anglers and hunters, was renovated in the spring and summer of 2021 and transformed into a cozy, cabin-inspired property. Each of its 11 rooms is equipped with a fireplace and natural wood furniture.

April Brown and Sarah Sklash are Netflix’s latest reality TV stars, featured in a six-part series named Motel Makeover. These best friends are the co-owners of Picton’s 16-room June Motel, which opened in 2017, and a 24-room motel in Sauble Beach which opened in September 2020. Expect chic details like tropical print wallpaper and wicker furniture.

John Belknap used to stay at the original Penny's Motel during high school ski trips to Blue Mountain in the early 1990s. In 2020, he purchased the motel, which was built in 1974, and revamped each of its 13 units. The former owner’s house now serves as the motel’s bar and restaurant. A bocce court, cornhole and a firepit in the courtyard help keep guests entertained. 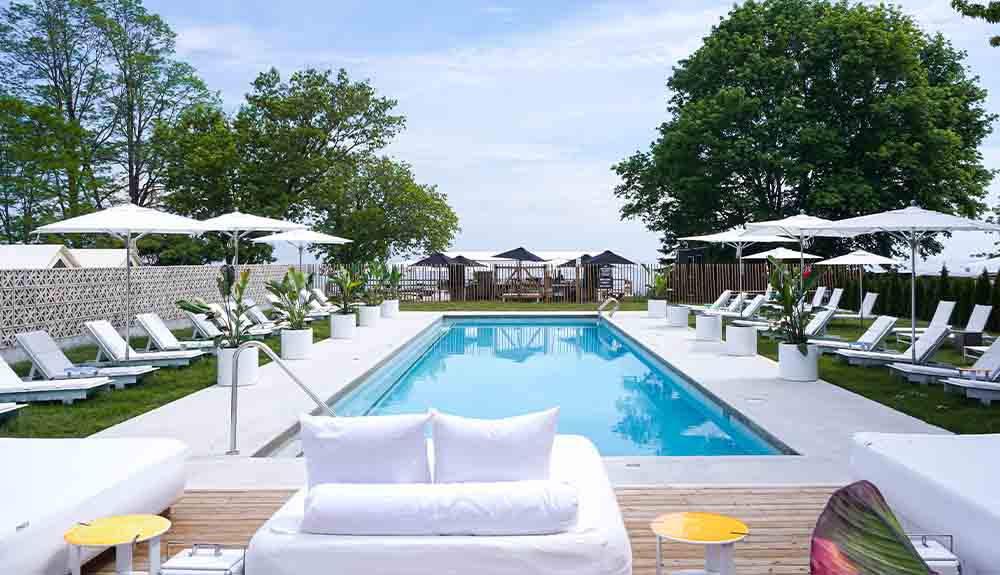 Toronto restaurateur Renda Abdo transformed a 1960s fishermen’s motel into a Scandinavian-chic property with 11 motel bedrooms and two houses that sleep six people. The Lakeside Motel’s in-ground swimming pool and expansive outdoor patio both feature sweeping views of Lake Ontario. Cozy up to s'mores by the firepit as the weather cools. 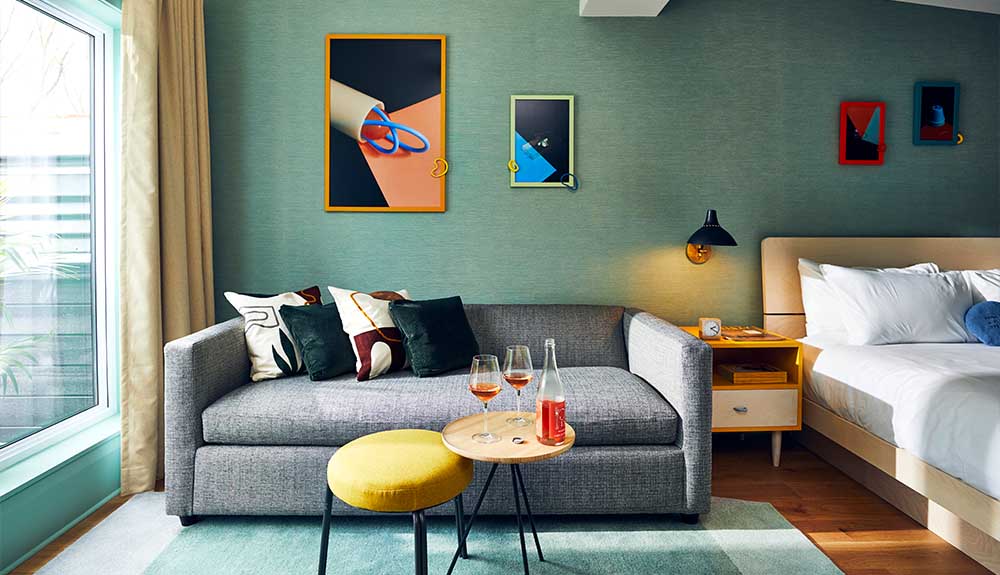 This 12-room spot carries the same hip, stylish vibe of its sister property in Toronto. The Drake Motor Inn’s design is inspired by mid-century motels and features bright murals on its facades and kitschy decor in its rooms and lobbies. There’s even a vending machine that sells souvenirs, essentials like sunglasses and socks, along with snacks and candy.

Help at Your Fingertips

Download the CAA Mobile App™ to access roadside assistance on your trip. You can also find Member-exclusive offers and deals from CAA Rewards partners along the way.